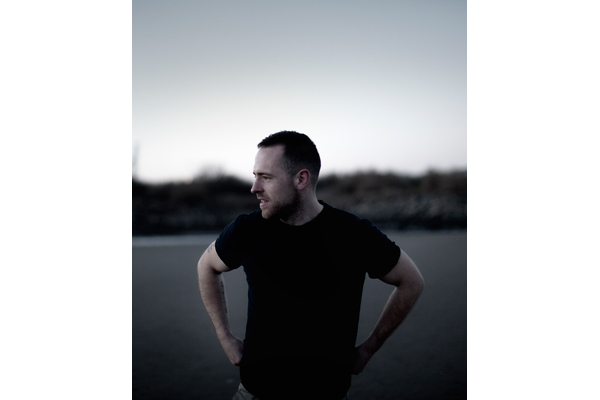 DNB Universe has reached out this month to the one and only Ricky Force! If you follow jungle music, then we are sure that you might have heard of this guy. This Irish badman runs Pressin' Hard records and has landed releases on various known labels with his heavy amen edits! We decided to get in touch with Ricky and get a run down for the new and older followers out there. 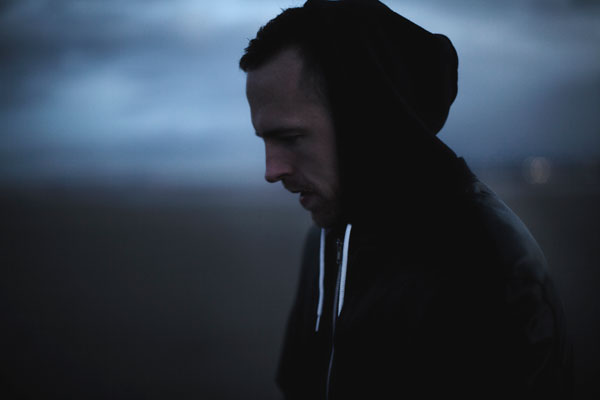